Taekwondo is an Olympic sport originating from Korea. It is a martial art that focuses on respect, discipline and self-control. It is characterized by its emphasis on speed and agility and more specifically on head-height kicks, jumping and spinning kicks, and fast kicking techniques. 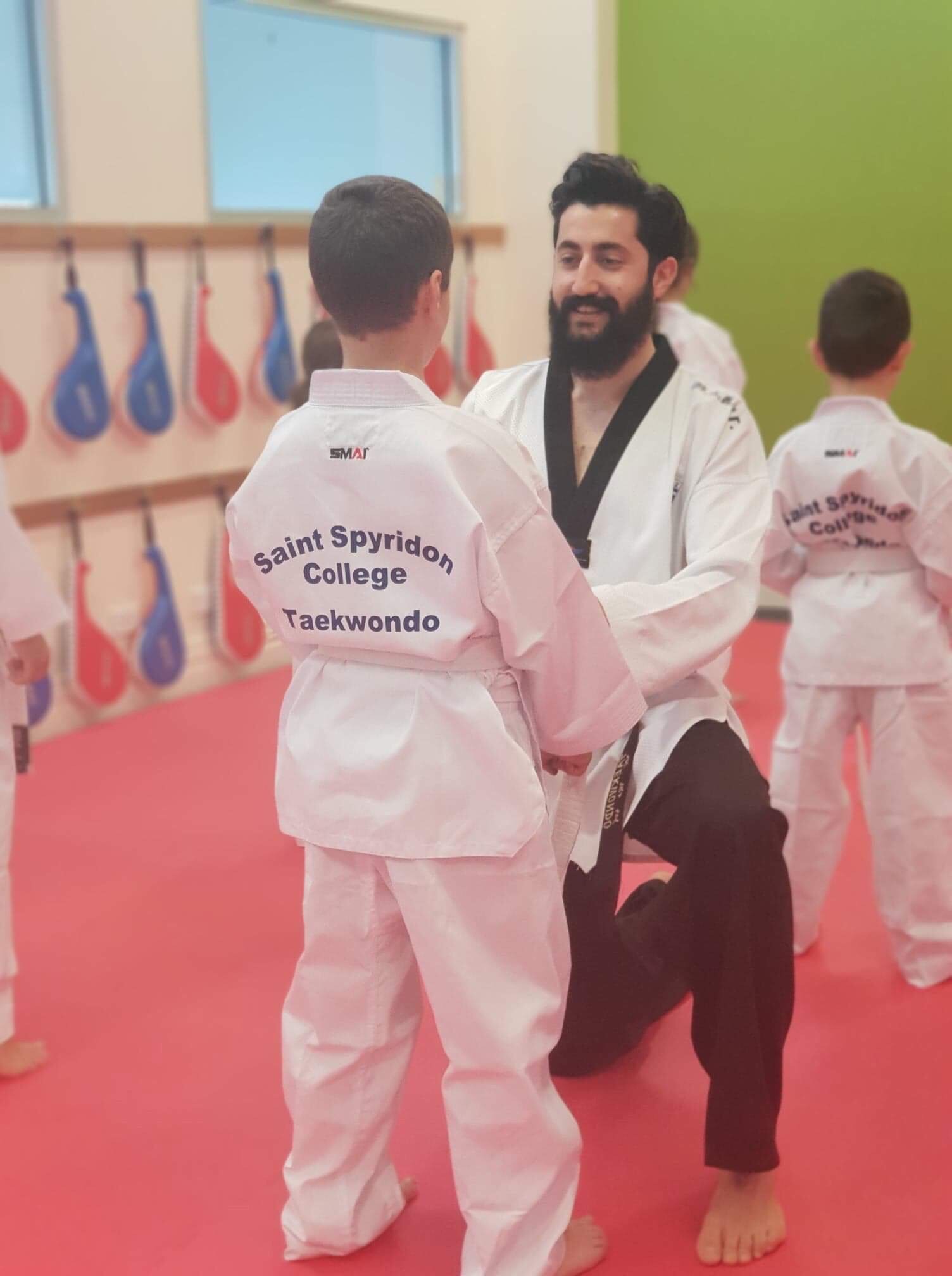